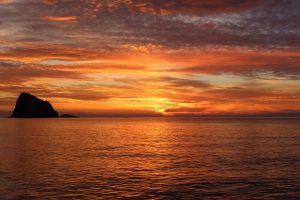 In the beginning, God created the heavens and the earth. The earth was without form and void, and darkness was over the face of the deep. And the Spirit of God was hovering over the face of the waters. And God said, “Let there be light,” and there was light.
(Gen 1:1-3)

The first prophetic service that was rendered, brought the world into being. As God speaks, the word is performed and creation is formed. The prophetic ministry is used as a service towards all of creation. All of creation benefits from the prophetic word.

Two primal functions of the prophetic ministry is revealed in this first encounter:

Some other interesting aspects of the prophetic ministry is revealed through this first service:

The prophetic word reaches into the darkness. It is oblivious to the overwhelming darkness that surrounds it. The prophetic word carries within itself the very provision to accomplish what it was spoken for. It is the word of God and when it is spoken it is also provided for by God. “And it was so” (Gen 1:7) can be used to describe the end of the various prophetic utterances that are used in the creation process. Even today God can reach souls in their darkest hour and restore the void and formlessness of their lives.

This first prophetic service also reveals that all of creation falls within the realm of the prophetic. Not because the prophetic defines creation, but because it is the tool God has decided to use to bring about creation. It also will give us some insight into the prominence of the prophetic ministry throughout Scripture. 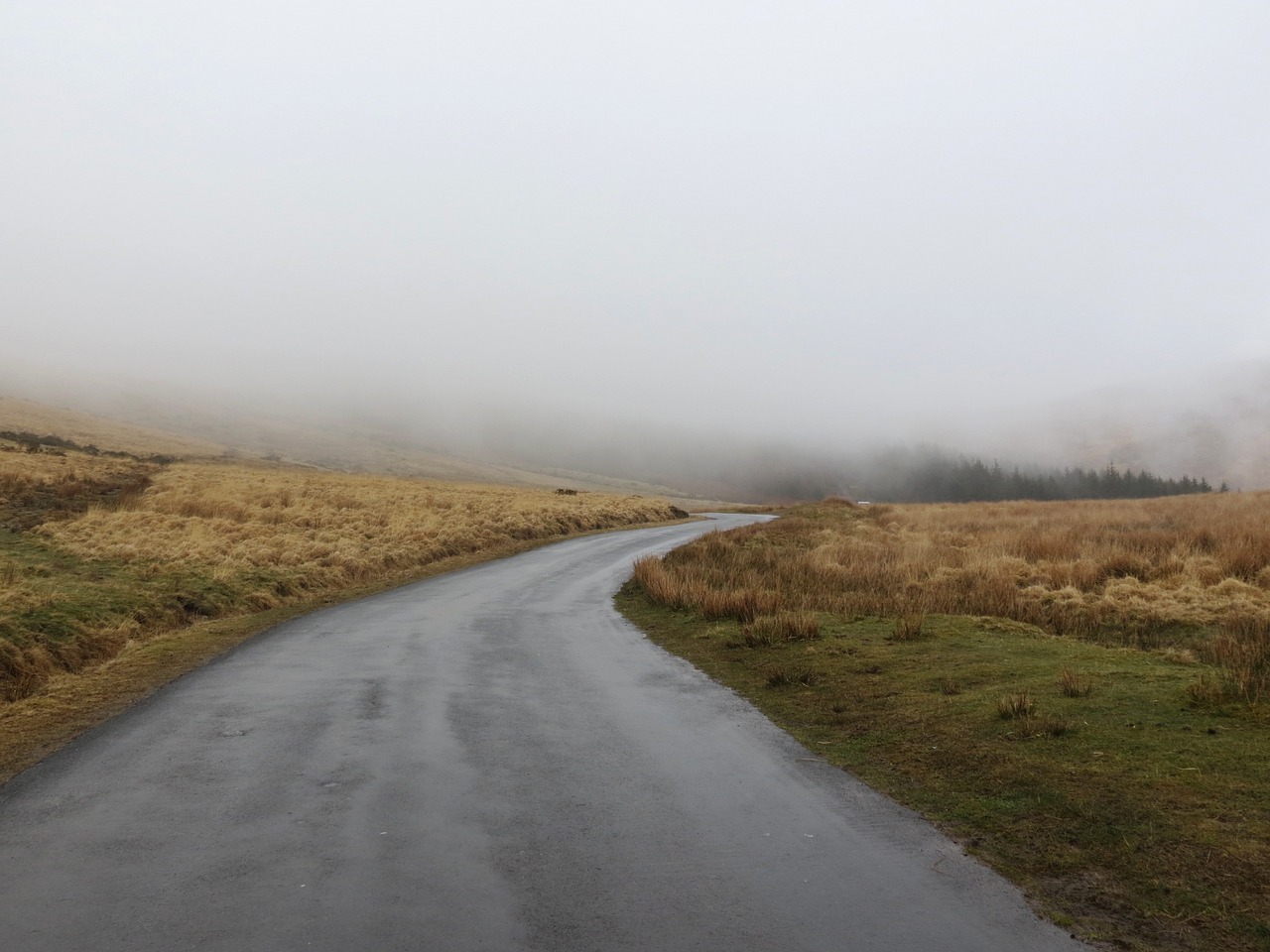