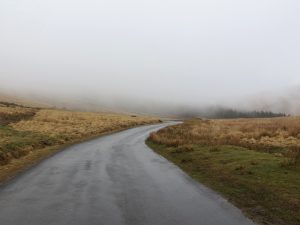 First let’s define personal prophesy. Personal prophesy is that word which concerns your life. When we receive such a word it is important that we remember that it is usually conditional, partial and progressive.

For we know in part and we prophesy in part (1 Corinthians 13:9)

Prophesy can unfold over time. More words can be added to the original and as time progresses preparation for the words to come to pass takes place. Never neglect the time of preparation. The anointing of David as King of Israel while Saul was still king is a great example of this. Samuel anoints David as king of Israel, but it is only much later and after much trouble that David finally is on the throne. Much of this time is far away from the throne of Israel in the wilderness while the word given to David grows and forms him.

Some prophetic words are conditional

Most prophesies that are personal are conditional. They require the cooperation, preparation and participation. These types of prophesies can be reversed, cancelled or negated. An example of such is the prophesy given by Samuel to Saul. The kingship given to Saul by Samuel is removed after his disobedience. Other prophetic words are unconditional, but they are usually not fulfilled by the generation it was given to. Such an unconditional word is given in the interpretation of the dream of Nebuchadnezzar by Daniel (Daniel 2:44). Other examples are the birth and return of Christ.

Where Did The Prophetic Ministry Start? 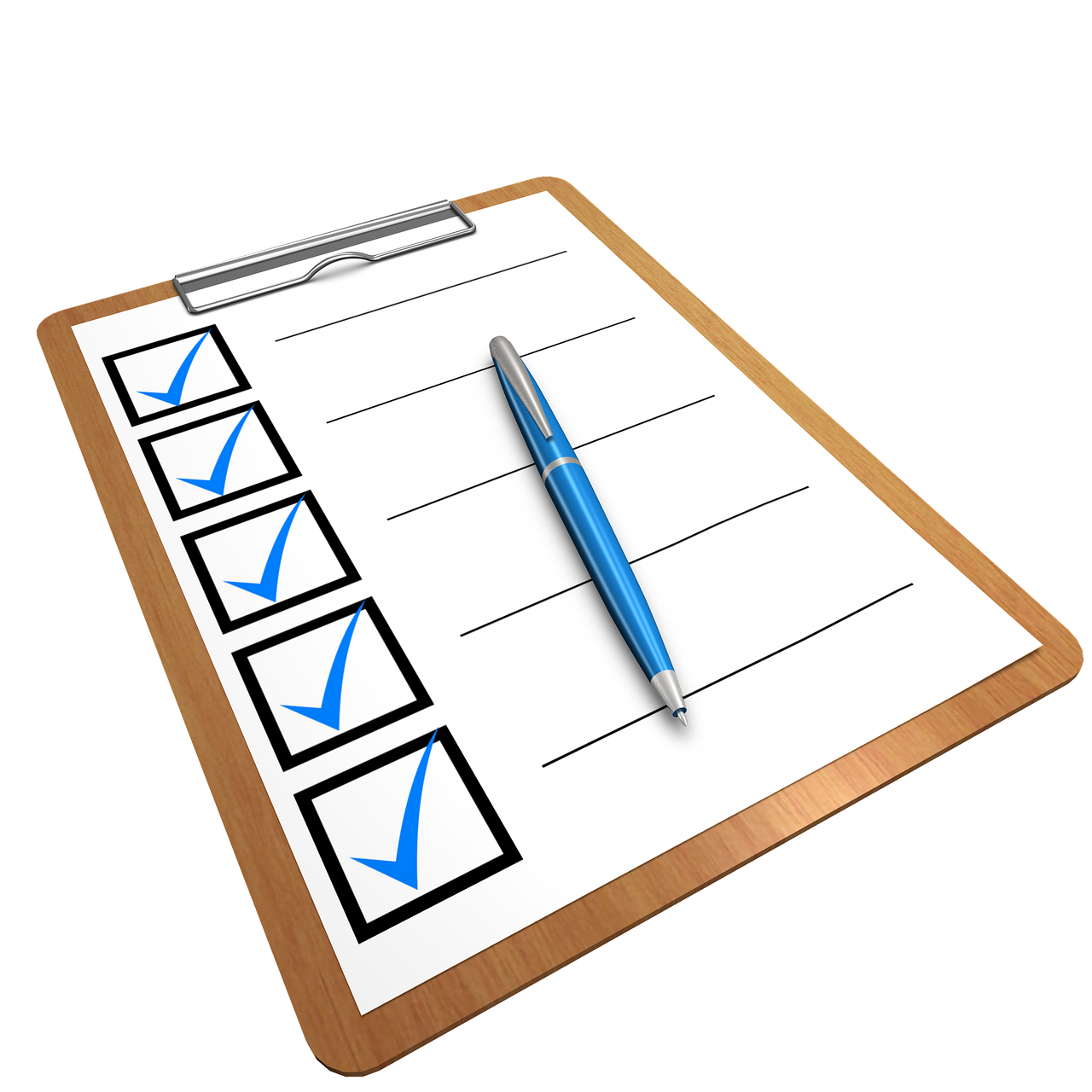